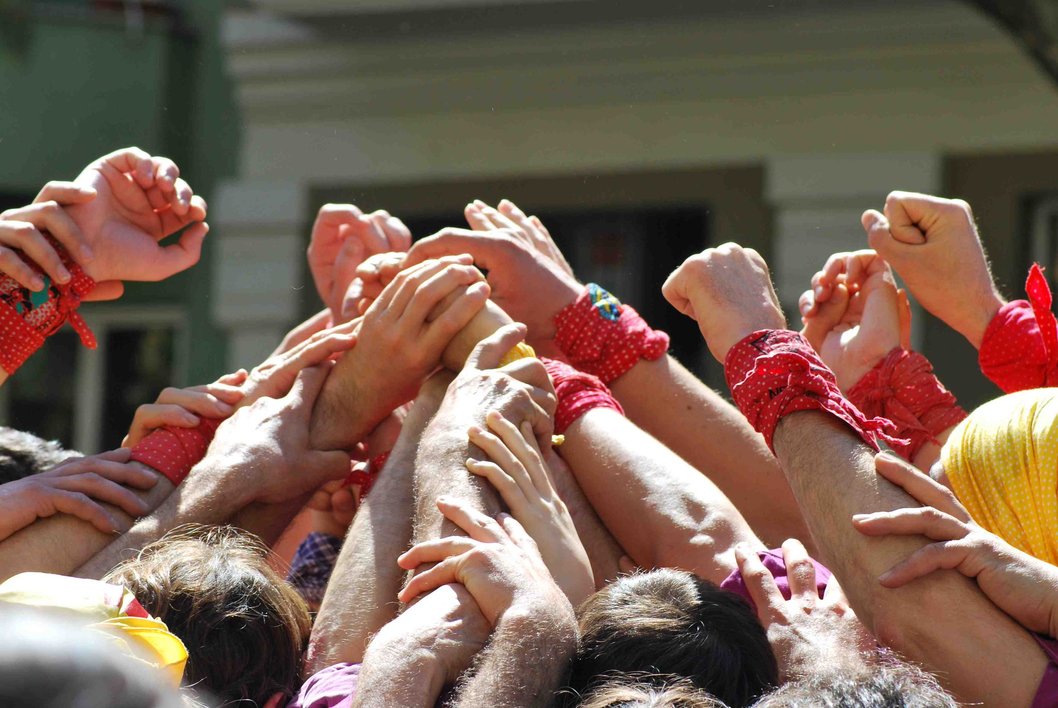 I have noticed a large portion of those on #Mastodon happen to be #Linux users and #FOSS advocates in general. Lets see just how many are.

If you want to use Google's web-browser Chrome while being violated less, there is the Chromium option (https://en.wikipedia.org/wiki/Chromium_(web_browser)), the open-source core of Chrome without the nasty bits.
If you're on Linux/UNIX(ish) you should find it through your regular package manager.
If you're on Windows, you can find several ready to install options with long established wide trust https://chromium.woolyss.com here (apparently also macOS, but I haven't used that since Mac OS 9).
I use the one maintained by Hibbiki, to retain easy use of the "chrome web store" to get plugins, etc. 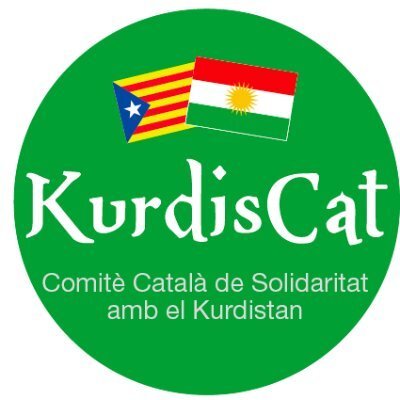 Have you already tried "Hide My Email" feature? This is a mail alias used to receive mails without disclosing your real email address.

You will soon find "hide my email" in the future /e/OS widget.

A limited nuclear war between India and Pakistan could ignite fires large enough to emit more than 5 Tg of soot into the stratosphere. Climate model simulations have shown severe resulting climate perturbations with declines in global mean temperature by 1.8 ◦ C and precipitation by 8%, for at least 5 y. Here we evaluate impacts for the global food system. Six harmonized state-of-the-art crop models show that global caloric production from maize, wheat, rice, and soybean falls by 13 (±1)%, 11 (±8)%, 3 (±5)%, and 17 (±2)% over 5 y. Total single-year losses of 12 (±4)% quadruple the largest observed historical anomaly and exceed impacts caused by historic droughts and volcanic eruptions. Colder temperatures drive losses more than changes in precipitation and solar radiation, leading to strongest impacts in temperate regions poleward of 30 ◦ N, including the United States, Europe, and China for 10 to 15 y. Integrated food trade network analyses show that domestic reserves and global trade can largely buffer the production anomaly in the first year. Persistent multiyear losses, however, would constrain domestic food availability and propagate to the Global South, especially to food-insecure countries. By year 5, maize and wheat availability would decrease by 13% globally and by more than 20% in 71 countries with a cumulative population of 1.3 billion people. In view of increasing instability in South Asia, this study shows that a regional conflict using <1% of the worldwide nuclear arsenal could have adverse consequences for global food security unmatched in modern history.

One of the most common, and probably most enduring, categories of image to emerge from the war in Ukraine has been what has become known as the "jack in the box" image: a destroyed Russian tank, its turret blown completely off its hull.

Tank turrets are HEAVY. It takes a really big explosion to lift one up off the hull and into the air. So why is this image so common? Why are Russian tanks popping like a jack in the box? 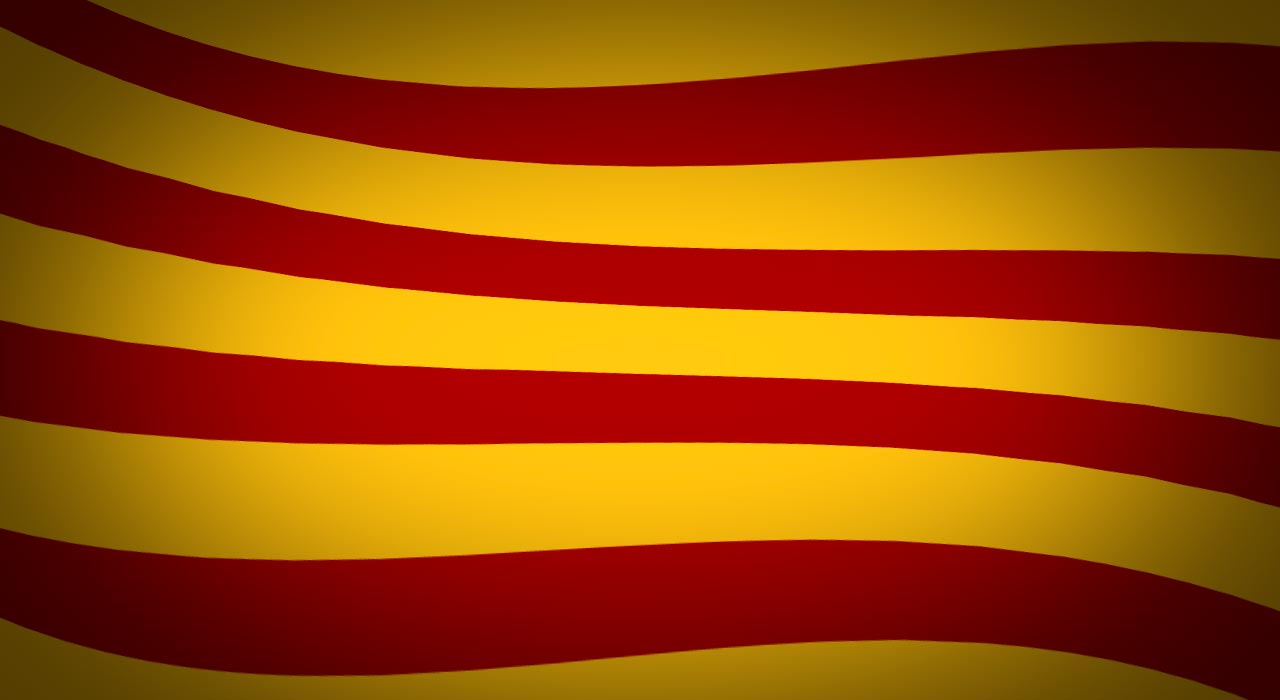