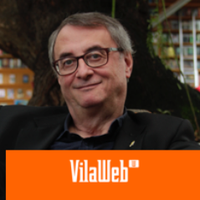 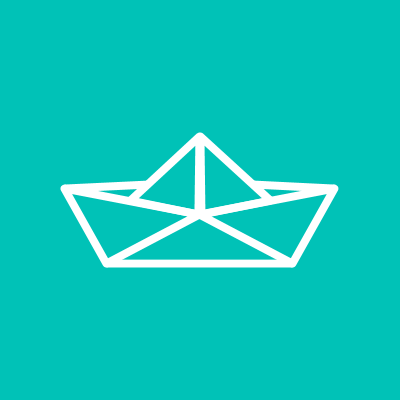 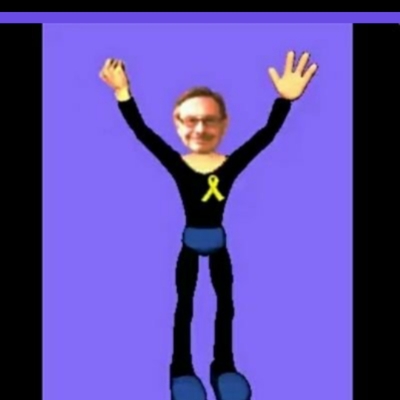 It's great that you don't put all your eggs in one basket ;) Stay cool.

✔ idea to not let this day pass unnoticed - by @titi

the year is 2021
all video games now have mandatory loaders provided by microsoft that make sure it's running on a genuine activated copy of Microsoft(R) Windows(tm). Intel(R) added some WMI password-protected registers at the CPU level to enable anti-cheat vendors to deploy code directly into the Intel Management Engine for ring -3 monitoring (AMD(R) has been strongarmed into updating its PSP for compatibility). Discord(R) is the only game store because they used the selling phone numbers money to purchase the rights to every release for the next 10 years. this means you now need 128GB of RAM in every PC, 64GB to be able to run the Discord(R) client at absolute minimum specs and the rest for the game. facebook(R) sued htc and valve for intellectual property damages, making the Oculus Pro(tm) with always-on Facebook Meet(tm) the only VR headset currently on the market. also everybody just rolls with this because gamers are too busy yelling at the next big games studio for daring to include a female character